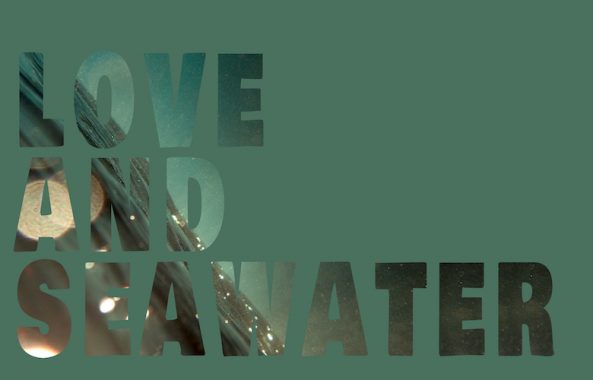 Love and Seawater is the virtual reality component of the Barrel Stories Project. It takes its name from the Caribbean saying “Love and Seawater don’t mix” – six simple words that capture the difficulty of maintaining the bonds of love when people are separated.

We wanted to see what would happen if we could take this further and allow parents and children to be in each other’s worlds and walk in each other’s shoes. Only VR allows this.

A key facet of this project is the distribution of the VR experience via public libraries and NGOs. As this technology develops it is crucial that already marginalized communities are not left behind either as users or as the tellers of their own stories.

Love and Seawater was co-created with Ewan Cass-Kavanagh, an award-winning creative technologist, best known for his work on the Quipu Project.

In January 2019 we won one of three commissions from the Virtual Reality Documentary Encounters project funded by the UK’s Engineering and Physical Sciences Research Council (EPSRC). This “new voices” commission allowed us to learn about and explore VR techniques over 5 months. We were paired with leading interactive studio All Seeing Eye to create a 17-minute interactive proof of concept. Bristol-based artist Jazz Thompson created illustrations for the piece. Caribbean visual artist Nadia Huggins provided photo and video seascapes.

The piece was successfully launched in June 2019 at a showcase in Bristol and went on to be selected for pitching at Sheffield Doc/Fest’s Alternate Realities Talent Market and IDFA DocLab Forum in 2019.

The VR proof of concept is currently in the user testing phase. It received an emotional response from members of the Caribbean community at the 2020 Third Horizon Film Festival in Miami.